Welcome to our page! Prometheus flame is an electronic project from Athens created by George Sofianos and supported by Nick Von Karma, and initiated by the need to express through music and powerful lyrics, different states of human consciousness. 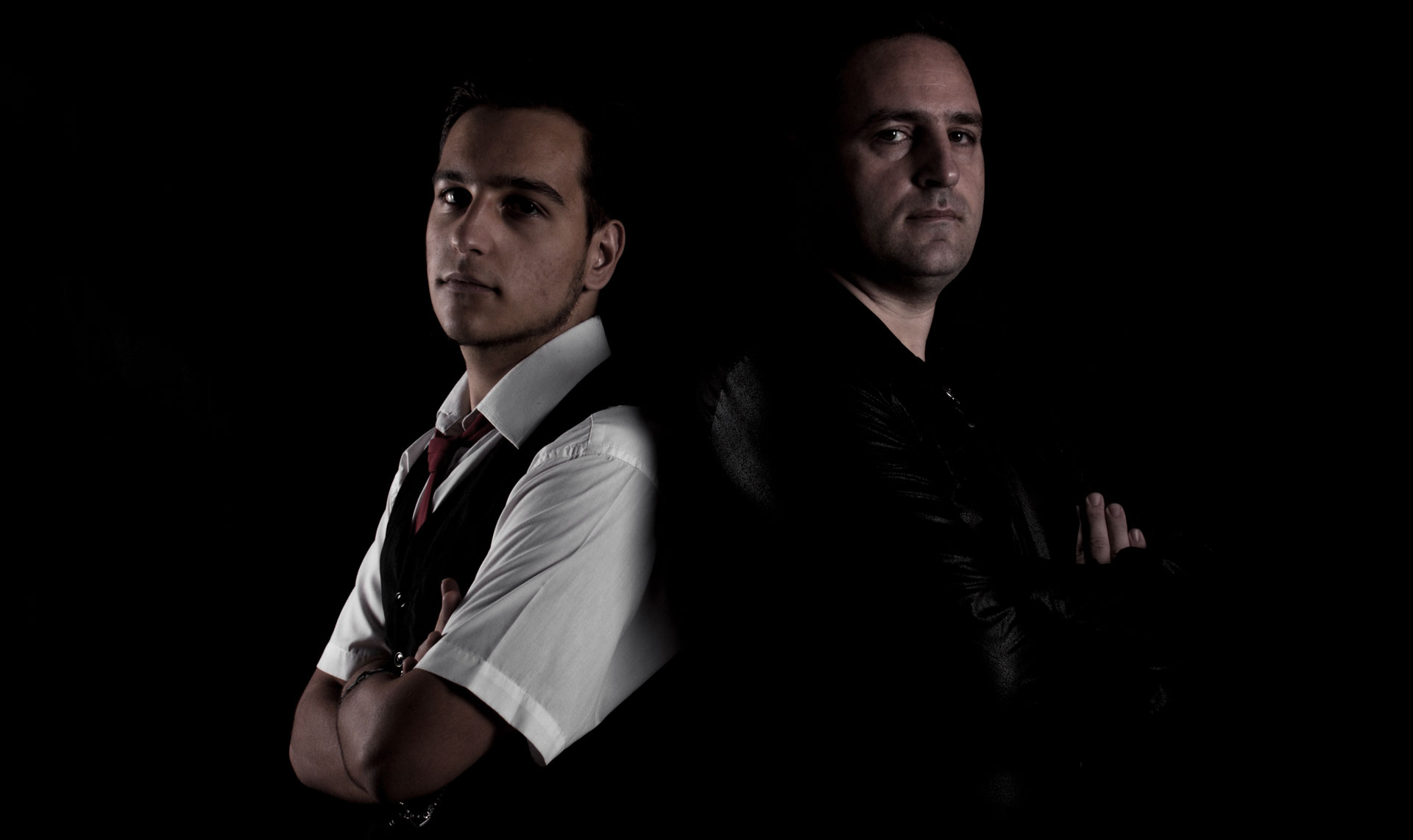 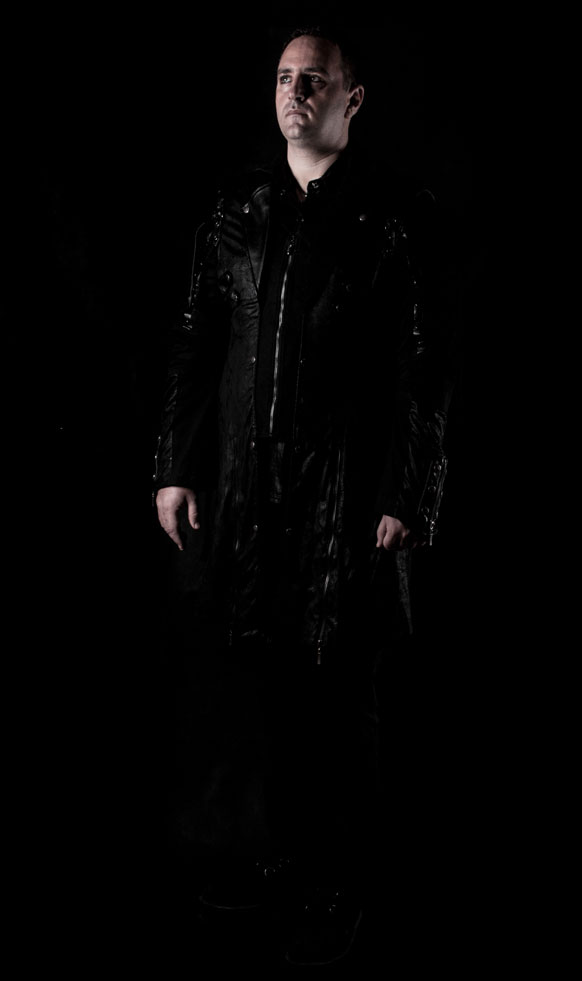 In 2019 the debut album of the project entitled ”Karma Reloaded” has been realized by Digital World Audio (DWA), receiving a warm welcome from the scene.

The start of 2020 gave a new impetus to the project as ”Karma Reloaded” climbed among others at no 4 position of the Poponaut German charts, while its first digipack edition has been sold out. Consequently a second extended edition featuring remixes of bands such as Grendel and Rotersand is released in July 2020. The band is currently preparing for the release of the first single of the album , named ”Magic Spells” which is already announced and scheduled to be released in September of the same year.

Crossing genres such as electro goth and future pop the project continues the quest of creating electronic music with soul in an era of mirrors and image obsession.

We would appreciate your comments and questions by signing our guestbook.